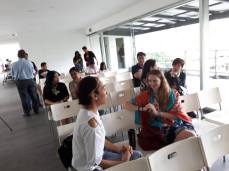 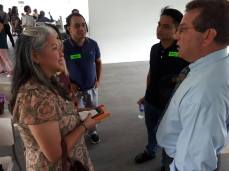 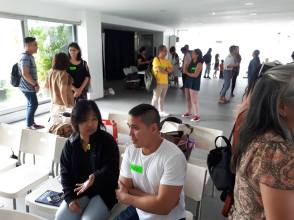 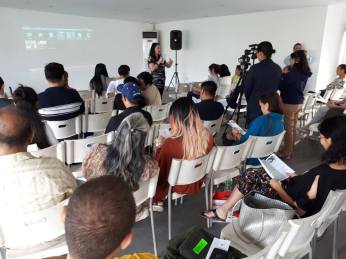 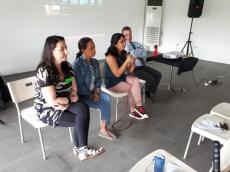 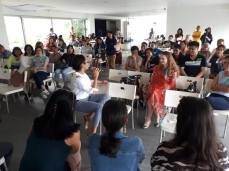 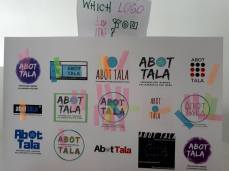 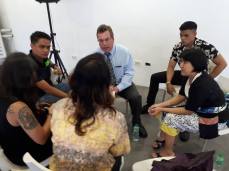 Tinky wrote to Ken, “We’ve been waiting for years for a game-changer and a ceiling-breaker like you and North Star.”  It seems in the Philippines, we’ve been waiting long for alternatives to mainstream school but in countries like the US, options like North Star and other self-directed schools and centers have been existing for decades.  Yes, there are progressive schools here but beyond progressive, there are much fewer options.  The homeschooling and unschooling community has been growing in the country but what about options for kids who are stuck, miserable in school or for families who want to homeschool but would prefer an option outside home to allow both parents to continue working?

Ken Danford was a history teacher in public school for ten years when he got disillusioned with the system, was handed by serendipity Grace Llewellyn’s classic, Teenager Liberation Handbook and proceeded to create North Star.  At first, he toyed around with the idea of a school but that would be subjecting the students to the same problem of being forced to go somewhere to get society’s concept of education.  In North Star, there is no coercion.  It is not a school and it does not give certificates, grades or report cards.

What does it do then?  It offers a way out for students who wish to take control of their lives, what they learn and how they learn.  It uses homeschooling as a tool since members are registered with the State as homeschoolers which then allows them the flexibility and freedom to create their path, which they can with or without North Star.

Like a club or a community center, North Star is a space and a community where teens are free to join activities and hang out with friends.  If they choose to, they can attend classes or workshops or get connected to internship and other opportunities.  Every week, the members meet with an adult mentor-adviser who helps them map out a plan and checks in on their progress.  The parents also play an important role and are much involved in the process.

In his talk at Fully Booked last July 14, Ken shared this letter from Sebrina:

Hi, my name is Sebrina and I am looking forward to joining North Star. Throughout my 10th grade year at Smith Voc, I was thinking about alternative ways to learning. I decided officially on February 25th that I wanted to be home schooled. My parents support me and want the best for me, they stood right by me and supported my decision to be home schooled. I am very interested in the psychology class and hope to develop ways to support those around me and help people. I would like to spend my time learning in the classes that I choose to be in, and some time for me to socialize and work on other schooling. I feel like North Star will play an important role at this time in my life because I think that learning at my own pace, and being welcomed and supported will give me time to heal and be happier. I see myself participating in the North Star Community by being a nice person and attending the community meetings if they are on a day that I will be at North Star. At the end of the year, when I decided if this has been a good year, I will have decided by looking back on how I was treated by my peers and on how much I enjoyed the classes. The thing that is hardest for me in life is socializing, I feel like I don’t fit in anywhere and want to feel like I am part of the community. Thank you for giving me an opportunity to write this letter and I am excited to join North Star.

North Star has been running for over twenty years and its alumni have went on to University and have successful careers of their own.  Because of this positive track record, Ken has reached out to others who want to initiate a center based on the North Star model.  Now, there are twelve centers in the USA and one in Canada, all members of the Liberated Learners network.  Ken’s purpose for coming to Manila is to assist our team in launching Abot Tala.

Many people are excited about the concept of Abot Tala finally here in Manila.  However, it’s one thing to express interest and another thing to actually join it or to support the dream so it becomes reality.  Some people think this is crazy and it seems too risky given the conservative nature of Filipinos who still want the name school together with the name university.  But the greater risk for the risk-taker is not to take the risk at all, to stay safe and not question the status quo.

It’s been crazy raining since Ken Danford left Philippine shores, like the skies are crying that our champion of self-directed education has gone.  The weather cooperated so well the whole time Ken was here from July 8 to 18, pouring only when we were indoors and a few times slightly when we were outdoors.  This granted Ken the ability to hit all the meetings and presentations without missing a beat.  Now, the team has to buckle down and hit the ground running.  Our work has only started. 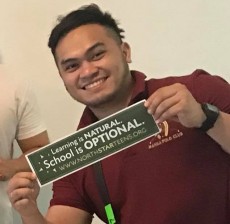 If you want to be part of this game-changer in education, email me at: entirelyofpossibility@yahoo.com.ph

If you want to read more about Abot Tala:

If You Build It Will They Come

Who Wants to Flip It

3 thoughts on “Launching a Game-Changer”